One of the more common reasons for a licence suspension is the non-payment of fines. If you have driving offences, such as speeding, that you haven’t paid for, then your licence can be suspended indefinitely until they are paid. Once they are paid, then you can arrange to regain your driving privileges.

Other Reasons for Suspension

If you get your licence back, then there will be conditions that allow you to drive. However, if you earn further demerit points, then your licence could be disqualified again with no right to appeal. If you are caught drink driving and your blood alcohol concentration (BAC) is between 0.08 and 0.149, you will immediately lose your licence for six months.

If your BAC is 0.15 or more, your licence will be suspended for 12 months. People caught speeding excessively can have their licences suspended on the spot for six months. If you feel that the penalties are excessive, you can hire a solicitor to file an appeal to get your licence back. 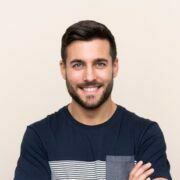 Tips for Driving on Wet Roads from Southside Towing of Sydney 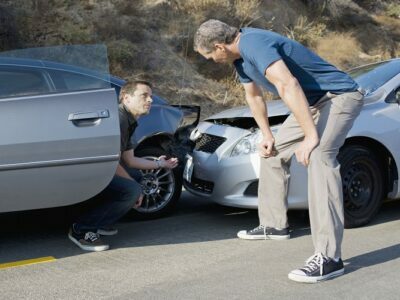 How to Avoid Car Accidents – Ultimate Guide for Drivers